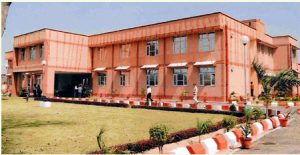 The salt affected soils are an important ecological entity in the landscape of any arid and semi-arid regions in India; such problematic soils occupy nearly 6.73 million ha and represent a serious threat to our ability to provide food, livelihood security of the burgeoning population.

However, in Uttar Pradesh the salt affected soils accounts for about 1.37 million ha. The majority of these soils are having pHs > 10, exchangeable sodium percentage (ESP) >15 and varying electrical conductivity (EC). The soil sodicity is a serious problem of the Indo-Gangetic plain affecting the productivity and livelihood of the people. In order to combat the challenges and threat posed due vast area of salt affected soils in Uttar Pradesh and Bihar, Indian Council of Agricultural research (ICAR) had decided to establish a Regional Research Station of CSSRI, Karnal at Lucknow during IX Five-year plan and it was formally established on 27 October, 1999. Since its inception, the institute has been pursuing interdisciplinary research on reclamation and management of salt affected and waterlogged soils. The centre has now grown into an internationally recognized centre of excellence in salinity research. The following were the main areas of investigation.

The RRS, Lucknow was established with the following mandate:

About 0.35 million ha sodic lands suffer from shallow water table conditions in Sarda Sahayak Canal Command and are not suitable for cultivation even after conventional method of gypsum based reclamation.  This has led to diminishing water productivity and loss of livelihood for the farm families in this command. 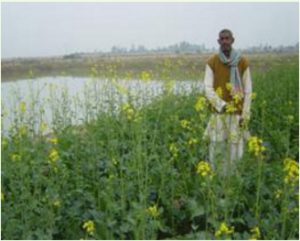 To address a land reclamation model for 1 ha based on the concept of physical land reclamation and pond based integrated farming system has been developed.  A model of 1 ha comprising of 0.40 ha fish pond up to 1.75 m depth, 0.2 ha cereal crop, 0.15 ha fruit crop, 0.10 ha for vegetable and 0.10 ha for forage crops.  The excavated soil was spread over the 0.6 ha land so that field can be raised at least 2 m from the water table. Through intervention of above land modification technique the productivity of the land and water increased many folds.

Phosphogypsum a byproduct of the phosphate fertilizers have been identified as an alternative source of the mineral gypsum. 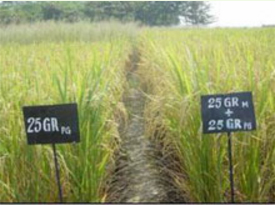 The application of phosphogypsum was better than the mineral gypsum regarding the reclamation of the sodic soil without any pollution effect on soil and water.

Soil testing facility for the resource poor farmers of sodic soil area, either unavailable or costly and time consuming, to address this problem a field kit with color charts was developed to test soil sodicity qualitatively right at the field or at farmers door step with the help of the kit the soil can be categorized into three groups i.e. Non sodic, Moderate sodic and Sodic and accordingly doses of the gypsum can be decided for the reclamation.  The technical literature published by Director was distributed among the farmers and extension workers.

Development of resource conservation technologies under sodic soils to increase the potentiality of yield and to conserve energy and money was very essential. 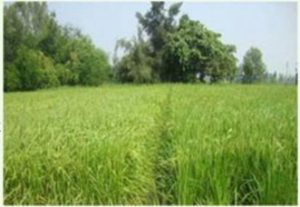 Adoption of the zero tillage in wheat and direct seeded in rice cultivation with 30% crop residue not only produced more grain yield in comparison to conventional method but also significantly improved physico-chemical of the soil.

Research for the past 30 years in sodiome important reclamation methodologies for the top 0-15 cm of soil with gypsum and cultivation of paddy and wheat resistant varieties for providing food security to the farmers of sodic soils. 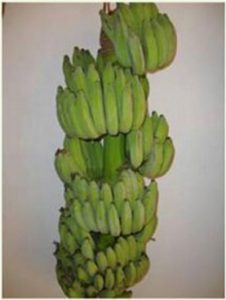 In the growing economy apart from providing food security it is obvious to provide economic and nutritional security to the farmers of sodic soils. Sub soil sodicity management technologies in banana in soil with pH range of 9.0 at the surface to 9.47 at sub-surface was developed.

Apllication of 25% phospgypsum in combinations with vermicompost, mulch and CSR-B-1 strain of Bacillus sp isolated from sodic soils of Rae Bareli districtreduced th pH to 8.84  which resulted in higher bunch weight of 25 kg.

To study the performance of the different tree species in highly sodic soils, ten multipurpose tree species like Terminalia arjuna, Azardiracta indica, Prosopis juliflora, Pongamia pinnata, Cassurina equisetifolia etc were evaluated over the period of 10 years for economic and soil amelioration properties with various intercrops like Rhodes grass, Karnal gras etc under different agro forestry systems.  Among them the Accacia nilotica + Rhodes grass was found to be an ideal silvi-pastoral system evaluated for the sodic soils of central Indo-Gangetic plain.  This system is not only hasten the reclamation process but also comparatively more remunerative.

Screening of rice germplasm for sodicity is being underataken by the station under following programmes.

Holistic approach for improving livelihood security through livestock based farming system in Barabanki and  Raebareli districts of U.P. – NAIP-III project
A NAIP-3 Sub-project entitled as above is being implemented in Barabanki and  Raebareli districts of Uttar Pradesh to address the challenge  of poverty alleviation with need based integration of technologies developed in Specialized  IFS models which can be replicated and implemented in other parts of the country with similar ecology and social status.  About 400 farmers were covered as bene programme with technological interventions like sodic soil reclamation, zero tillage in wheat, commercial banana and vegetable cultivation etc. Some of the successful interventions are: 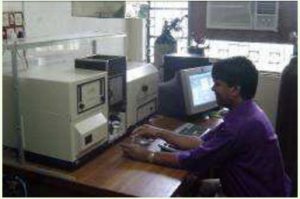 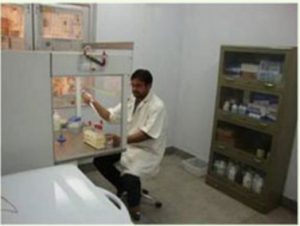 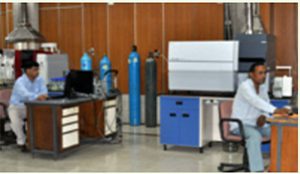